Winner of the 2022 Louisiana Writer Award 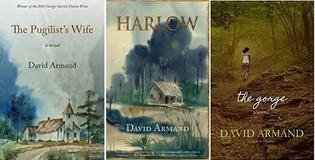 David Armand was born and raised in Louisiana. He has worked as a drywall hanger, a draftsman, and as a press operator in a flag printing factory. From 2017-2019, he served as Writer-in-Residence at Southeastern Louisiana University, where he is currently assistant professor of creative writing. In 2010, he won the George Garrett Fiction Prize for his first novel, The Pugilist's Wife, which was published by Texas Review Press. He has since published three more novels, three collections of poetry, and a memoir. His latest book, Mirrors, is forthcoming from the University of Louisiana at Lafayette Press. 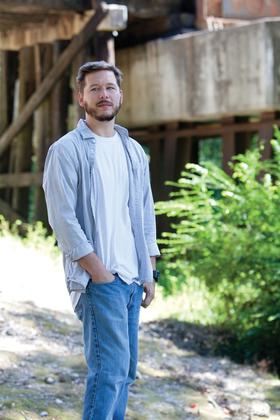